You are using an outdated browser. Your Internet Explorer browser does not correspond to the existing standards and is not supported by this website.

J.Fla (real name - 김정화 Kim Jung Hwa) - is one of the most talented, creative singers. J.Fla was born in Seoul, South Korea and became famous due to her incredible vocals.

J.Fla's music was largely influenced by the creativity of popular musicians such as The Beatles, ABBA, Maroon 5, Jamiroquai, Amy Winehouse, and Corinne Bailey Rae.

J. Fla is unique in that she is a singer, composer, and a songwriter. In the beginning of her career, J.Fla wrote songs for many artists including the American-born Japanese singer Yuna Ito in 2009. This was her first debut as a professional composer and songwriter. J.Fla met Yuna Ito while working with Sony Music Publishing in Japan. After signing with Sony, J.Fla became a professional in the music industry.

Several years later, J.Fla signed a contract with Ostereo and her fan community on social media began to grow rapidly. Today her YouTube channel has more than 2.4 billion views and more than 13.3 million subscribers. 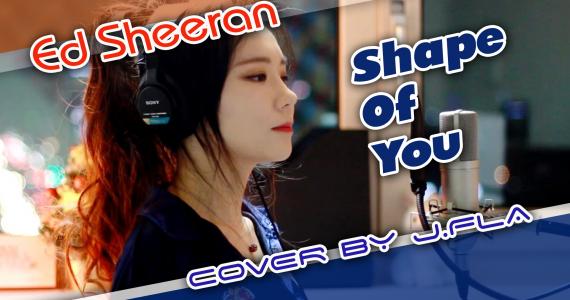 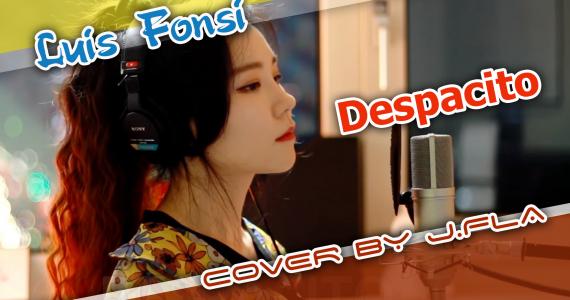 J.Fla is becoming popular in the U.S. and has appeared on national news in Vietnam due to her popularity. Let’s take a look at how J.Fla’s history led to her success.

Her debut began when she was 21 years old with the songs "Happy Days" and "Let It Go" sung by Yuna Ito. J.Fla’s album was composed based on her personal work. 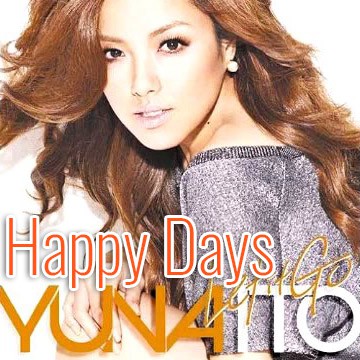 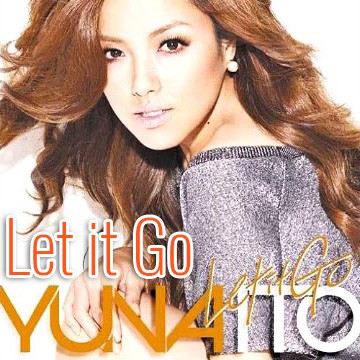 August 22, 2011, Choi Sung Won stepped into the music scene early in the year and was looking for musical talents and found J.Fla. She suggested that J.Fla should upload her videos on YouTube. J.Fla, accepted this suggestion and started to upload cover songs from various famous singers.

J.Fla set up a YouTube account and released Beyonce's "Halo". J.Fla's first YouTube activity became successful largely because of a recommendation from Choi Gye-won, a national figure. This helped draw attention to J.Fla. 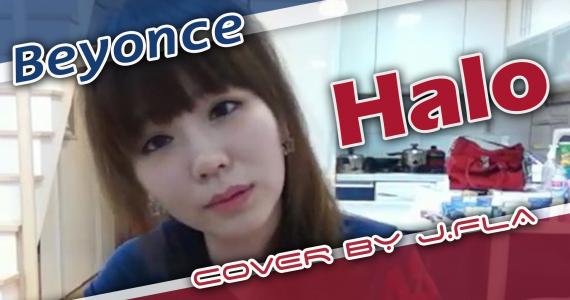 J.Fla made videos including: Beyonce "Halo", Maroon 5 "Moves Like Jagger", Big Bang "BAD BOY", 2NE1 "Ugly", etc. She covered a total of 36 songs which were all published on YouTube. These videos gained a lot of support from viewers. 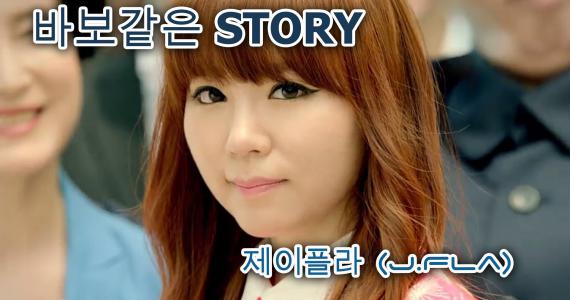 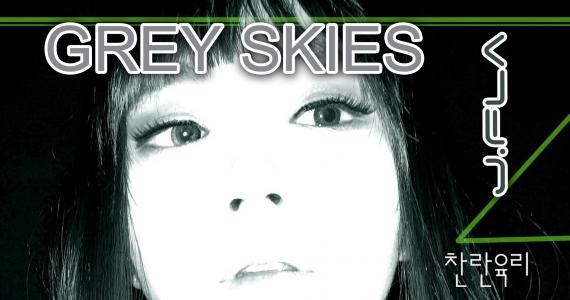 J.Fla signed with Ostereo shortly after that late in the summer. Her covers spread all over the world and got attention because of her sweet and creative voice.